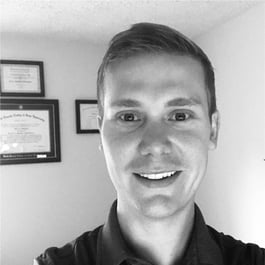 Maintaining inventory on Amazon during Q4 should be a huge priority for brands in the ecommerce space. In 2020, there will be additional FBA inventory restrictions, making the challenge even more difficult.

“Stock-outs during Q4 cause a lot of damage to your Amazon business,” says Jesse Chembars, Bobsled Project Manager.

“Holiday shoppers have a limited window, they can’t wait until your product is back in stock, and so they will purchase from a competitor instead. On top of the lost revenue, when you do get inventory back in stock, your Best Seller Rank (BSR) will be damaged, and this will hurt both your organic rank and paid campaigns.”

What Happened To FBA When Covid First Hit?

Before we talk Q4, let’s look back for a moment. 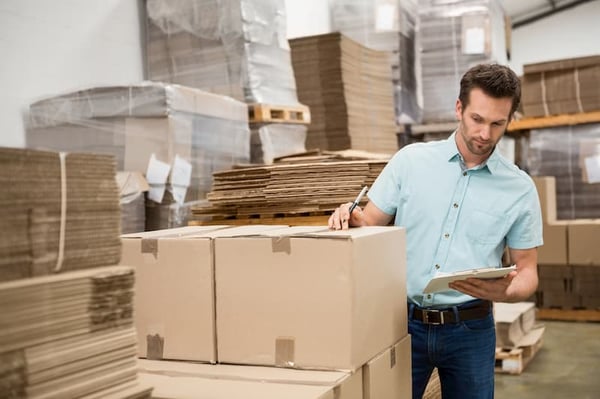 “The core lesson from this experience: ecommerce shoppers have come to expect fast and convenient shipping at all times, and they will not be ‘brand-loyal’ if there are significant stock-out issues across popular online channels,” says Jesse. “Ensuring that there is a fulfillment contingency plan for Q4 in case of more Amazon imposed FBA restrictions is an absolute necessity.”

“Brands with seasonal or giftable products are in a tough spot. Amazon is only allowing for 3 months of FBA inventory on-hand. Meaning if you have a quiet Q3, you can’t send much inventory for Q4, even if that’s your peak period. Amazon has claimed they will adjust quantity limits in certain situations, but this may come too late in Q4 for many brands.”

💡 Check out Protecting Your Amazon Store In Q4

Jesse has outlined several unknowns that could be on the horizon as well. 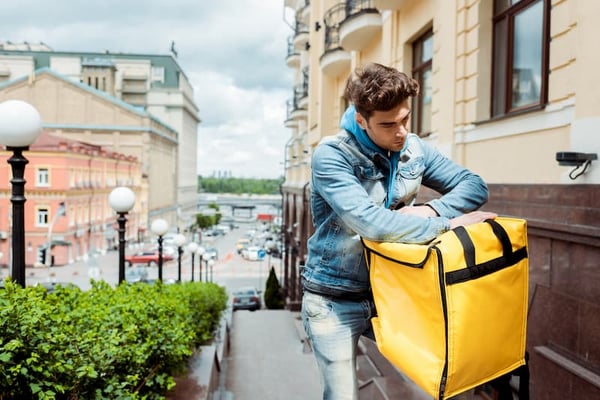 How Your Brand Can De-Risk For Q4

“I’m urging my clients to consider March and April of this year a ‘dry run’ for Q4,” Jesse says. “Brands that rely heavily on Amazon Q4 revenue to prop up their entire business simply can’t afford to get the fulfillment piece wrong this time around.”

Here are several ways you can prepare your Amazon business for Q4.

Bobsled would love to help effectively manage your inventory on Amazon! Book a free consultation below.