There’s nothing more frustrating than a delayed FBA shipment. You’ve spent valuable time and money creating demand for your product line on the Amazon channel, but you need available FBA units to generate sales. Every day without inventory hurts your bottom line.

What should you do when an FBA shipment gets delayed? How do you know when there’s a bigger issue at play? How can you best mitigate the impact of a delayed FBA shipment?

We tackle all of the above in our troubleshooting guide below. Read on! 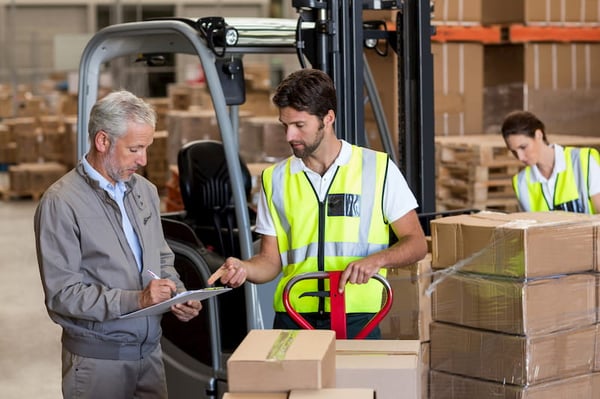 Why are some FBA shipments delayed?

For certain FBA shipments, the status gets stuck as ‘RECEIVING’.

This is because Amazon FCs are extremely backed up or the inventory may have been misplaced or lost. Delays happen consistently before, during and after Q4, but can in theory happen at any time if a particular Amazon FC gets swamped out of the blue.

Delays can range from just a few days compared to typical processing wait times right up to 2-3 months in the worst case scenario.

What can you do when your FBA shipment is significantly delayed? 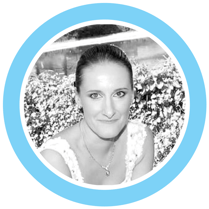 Amazon will allow you to open a case at some point in the future in relation to the delayed shipment. But Aleksandra Pavlovic, Account Specialist at Bobsled, explains that opening a case rarely helps to expedite the receiving process.

“A couple of my clients have also had shipments in receiving status for 2-3 months,” Aleksandra says. “You can try opening a case, but Support will just respond saying that you can raise a case for reimbursement/reconciliation as soon as the shipment is received in full and closed. Support will instruct you to simply monitor the shipment for when the status changes. Support will use a stock response – they can't do anything to speed up your delays as they have a lot of shipments coming in, something along those lines.”

Although creating a case is unlikely to expedite the process, the Bobsled team recommends doing so just in case there’s something unusual about your delayed shipment that does warrant further investigating from Amazon.

Most delayed FBA shipments eventually get processed and the units will eventually appear as available inventory. So although it can be infuriating, especially during peak seasons or when there is a large number of units stranded, you simply have to keep regularly checking the shipment status for changes. 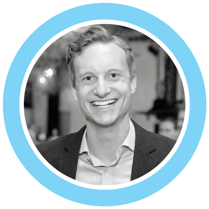 In some instances, a delayed FBA shipment will mean that Amazon has damaged or lost your inventory. At this point you need to go down the reimbursement/reconciliation route.

Jordan Ripley, Bobsled’s Operations Manager, explains how to tell quickly whether there is a bigger issue with your delayed shipment.

“When you check the shipment, if you see that the status is eligible for reconciliation, and the units still haven’t been received, there’s a very strong chance those units are lost. It may take a few days to get official notification from Amazon about the lost units, but by checking the status regularly you can oftentimes get a jump on finding a solution e.g. preparing a new FBA shipment to account for the lost units.”

Three ways to mitigate the impact of a delayed FBA shipment

1. The first step would be to enable a Fulfilled By Merchant (FBM) offer while you wait for your FBA inventory to get processed. By switching over to FBM immediately there will be less of a negative impact on your BSR and sales rank. Warning: only enable FBM if you have the operational capacity to do so, failure to meet Amazon’s FBM shipping requirements could result in your account getting dinged for poor performance.
2. If a brand sends FBA inventory to Amazon exclusively via pallet (FTL or LTL), if possible, experiment by sending a smaller patch shipment via Small Parcel. These shipments tend to ship/receive faster, and may save the day, especially if your original shipment is delayed for a long time.
3. If the reason for your delay is because one FC seems to be having issues, try generating a few shipment plans that are Small Parcel in hopes of getting a different FC that might receive faster.

Bobsled has a direct line of communication with Amazon team members, and we would love to support your efforts! For a free consultation, please click the button and submit your details.